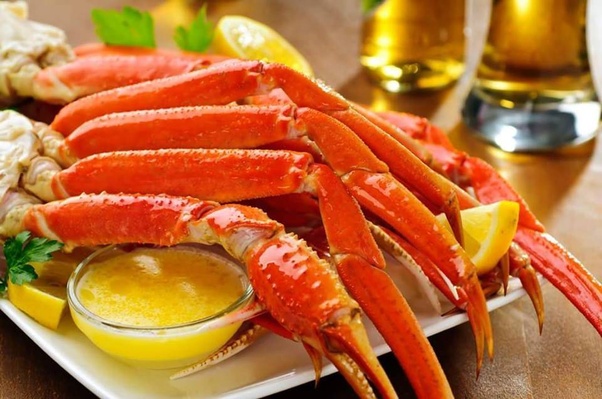 What’s the Difference Between King Crab And Snow Crab?

By Elliot LouisMay 02, 2020, 06:31 amComments Off on What’s the Difference Between King Crab And Snow Crab?

While we love crab formed into perfectly crisp crab cakes or swirled into a spicy smoked cheese dip, there’s an undeniable pleasure derived from cracking into butter-doused snow crab or king crab legs. And while both snow crab and king crab make for an excellent pairing for clarified butter and lemon wedges, there are important distinctions between the two crustaceans. Here we’ll explain the differences in size, habitat, season, taste, and price—and share our tried-and-true recipes for all of your carb cravings

The Differences Between Snow Crab and King Crab

While both crab species are known for their flavorful leg meat (we typically don’t eat the meat from the body), there are a few key differences between these sought-after crustaceans

Size is the most obvious difference between the two crab types, with king crabs being the larger specimen. The biggest among them can reach 20 pounds and measure five feet across, with store-bought legs weighing an average of 6 pounds. King crab legs are actually shorter than the snow crab’s, and are thicker with a spiky, tough-to-crack shell. Snow crabs boast extraordinarily long legs with thinner shells and reach an average of 2 to 4 pounds

Snow crabs reside in the North Atlantic and North Pacific oceans, preferring the deep, cold water conditions of these northern seas. Their harvesting season starts in late fall and extends as long as early summer. The Alaskan king crab, on the other hand, has a limited habitat and harvesting season. The large crustaceans reside in the Bering Sea between Alaska and Russia. King crab fishermen harvest them for just a few weeks in the winter

Snow crab is named for its meat, which turns from red to snowy white when cooked and boasts a sweet, subtly briny flavor. The texture is firm and tends to be more fibrous (easily shredding into pieces) than king crab. Snow crab leg shells are breakable enough for simply cracking open with your hands

King crab has a short harvesting season, limited availability, and a lobster-like flavor—yep, they’re the more expensive of the two. Snow crab legs are typically less expensive than king crab legs. They are also a sustainably managed and responsibly harvested seafood choice, according to NOAA Fisheries

Regardless of which crab legs you purchase, note that both varieties are usually sold pre-cooked and frozen. (They’re cooked on the boat or immediately upon landfall, then blasted frozen to preserve freshness.) This means when you cook them, you’re really just heating them up—so be sure not to overcook the crab meat. Steaming, grilling, or oven baking are reliable reheating methods for both snow crab legs and king crab legs

Check out our best crab recipes, ranging from soft-shell to crab cakes to party dips, and all the side dishes to serve alongside your favorite crustacean. Or take inspiration in our travel editor-approved Ultimate Crab Road Trip, because we all know crab tastes the best when enjoyed right along the shore 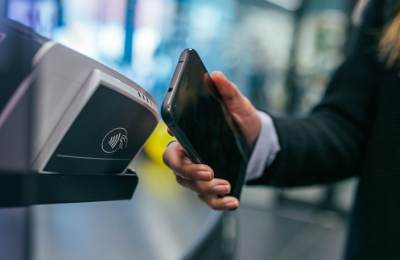 How Reopened Restaurants Can Support Safer Ways to Pay

Top High Fructose Food That You Should Know About 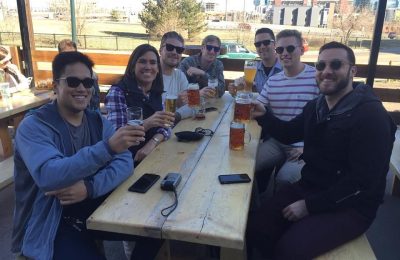 Bar Etiquettes for Every Adult to Enjoy Happy Hour in Denver