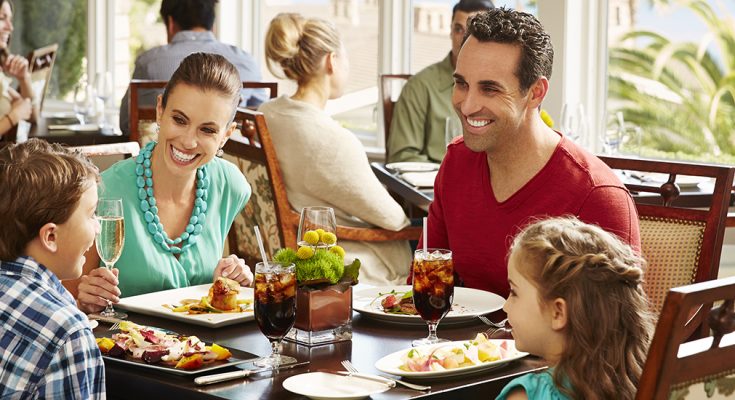 By Elliot LouisOct 29, 2019, 05:10 amComments Off on Visiting A Japanese Restaurant? Try These Epic Dishes!

If you are new to Japanese cuisine, the range of options may surprise you. Contrary to what many people may believe, Japanese people eat more than just raw fish, and there is so much to explore at almost every restaurant. From gyoza dumplings to sushi sake combination, there’s something for every foodie. In this post, we are suggesting the best Japanese dishes you must try at an authentic restaurant.

In case you don’t know yet, sushi is made from a special kind of sticky rice, rice vinegar and fish. The sushi rice is rolled up in nori seaweed, and the filling can be seafood, fish, chicken or anything of your liking. Making sushi is an art in Japan, and chefs spend years training about the preparation. There’s a reason why you have to visit a Japanese restaurant to try sushi and not make at home! 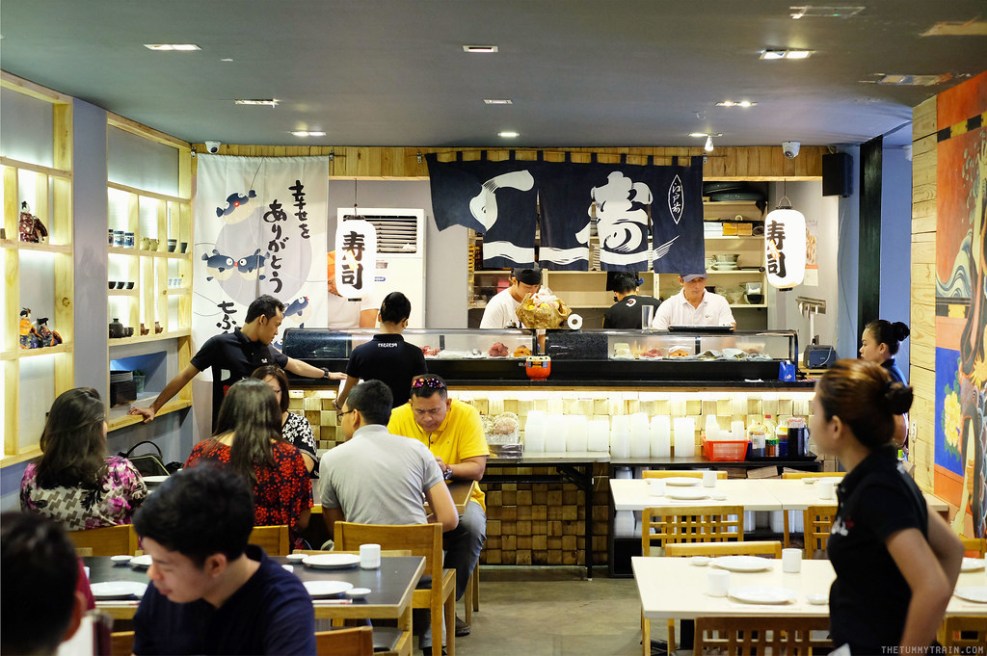 Tempura is a recipe, where the main food, which can be fish, chicken, or veggies, is dipped in a batter and fried until golden in color. Fish or prawn tempura is really popular, and the batter itself is a special one that contains beaten egg, cold water, and flour. Tempura is great as an appetizer, but can be served as a part of the main course. Give fried chicken a miss and try the tempura prawns!

Contrary to common belief, sushi and sashimi are not same. Sashimi refers to raw fish that’s cut into really thin slices and served with a whole range of condiments, such as pickled ginger, wasabi and sauces. Unlike sushi, sashimi is not served with rice and contains raw fish. Sashimi is considered to be super healthy, more so because it is made from fresh fish. 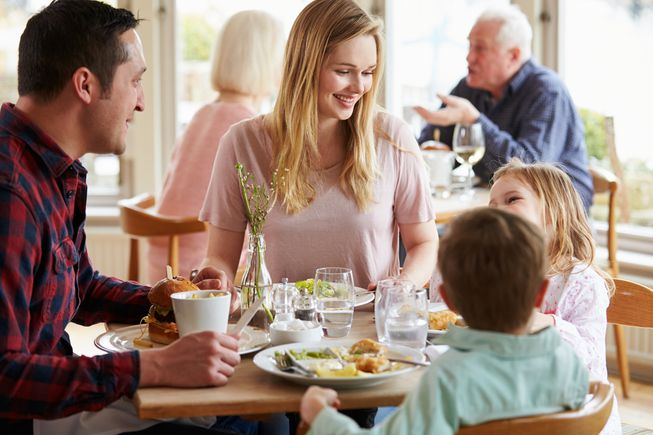 Another traditional recipe on most menus, the miso soup is made from soybeans that have been fermented to make what’s called the ‘miso paste’ along with dashi broth. It is more of a side dish and the flavors are really strong, especially when things like tofu are added as toppings. If you want to eat light but flavorsome, miso soup is a good choice.

This is the Japanese version of dumplings, which can contain filling like pork, chicken, or fish, with veggies like mushroom and onions. The wrapper holds the filling is place, and Gyozas can be steamed or traditionally fried on a pan on one side followed by steaming.

Check for the best Japanese restaurants near you now! 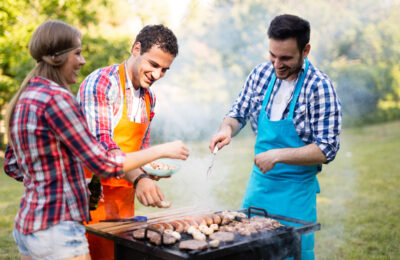 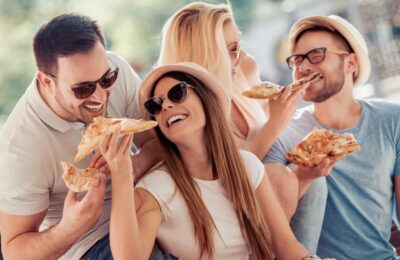 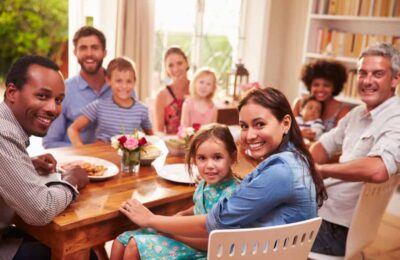 Planning An Excellent Party For Your Friends & Family